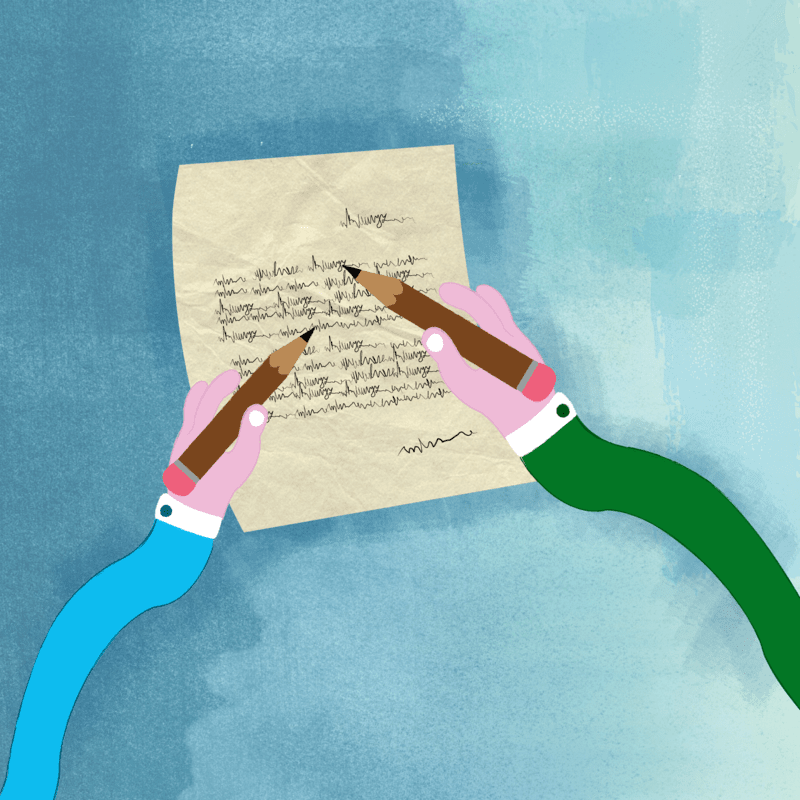 In 1814 Norway gained its independence from Denmark and became a monarchy – in a union with Sweden. With this, Norway adopted its own constitution. Despite entering alliances with Sweden, Norway’s official language remained Danish (the Danish–Norwegian union had lasted since 1537). Also, most dialects spoken in the Eastern part of the country were also close to Danish. 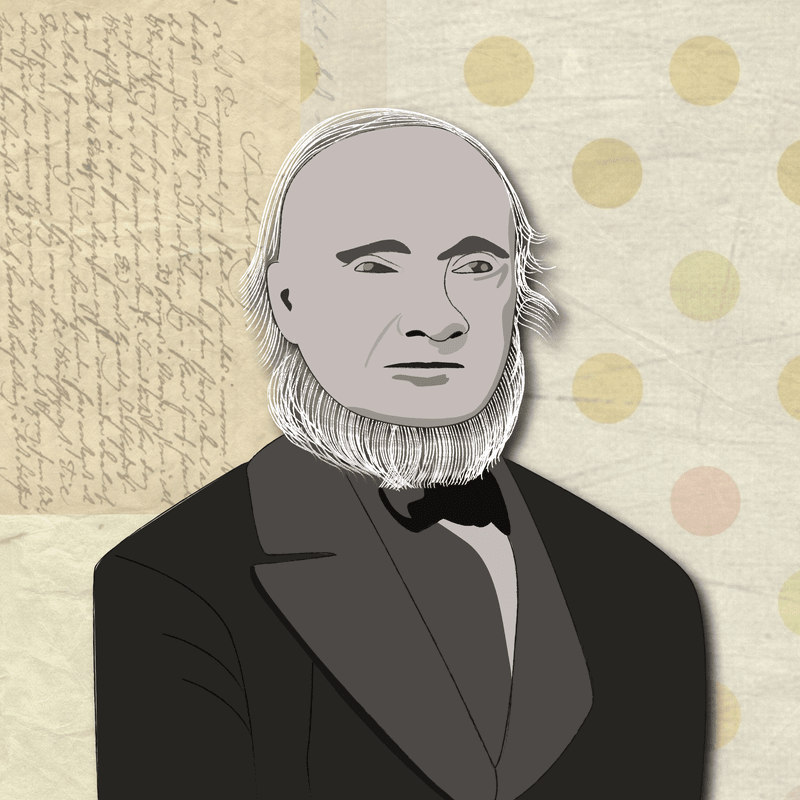 Things were a bit different in the Western part of the country, and had been for centuries. Thus, Ivar Aasen’s (1813–1896) approach to establishing a new language found roots in the regional dialects spoken across large parts of the west. He went on to assemble and shape a written language based on this multitude of dialects, and in 1864, Aasen published his Norwegian Grammar (Norsk Grammatik) – which offers a fully developed norm for the Nynorsk Norwegian. With the “The equalization decision” in 1885, Norway became one of the first formally multi-language states in the world.

Essential to the understanding of the development of Nynorsk, is to see the parallel development of Norwegian folk culture, especially in the Western part of Norway, the country’s educational system and in more general terms, the political landscape. 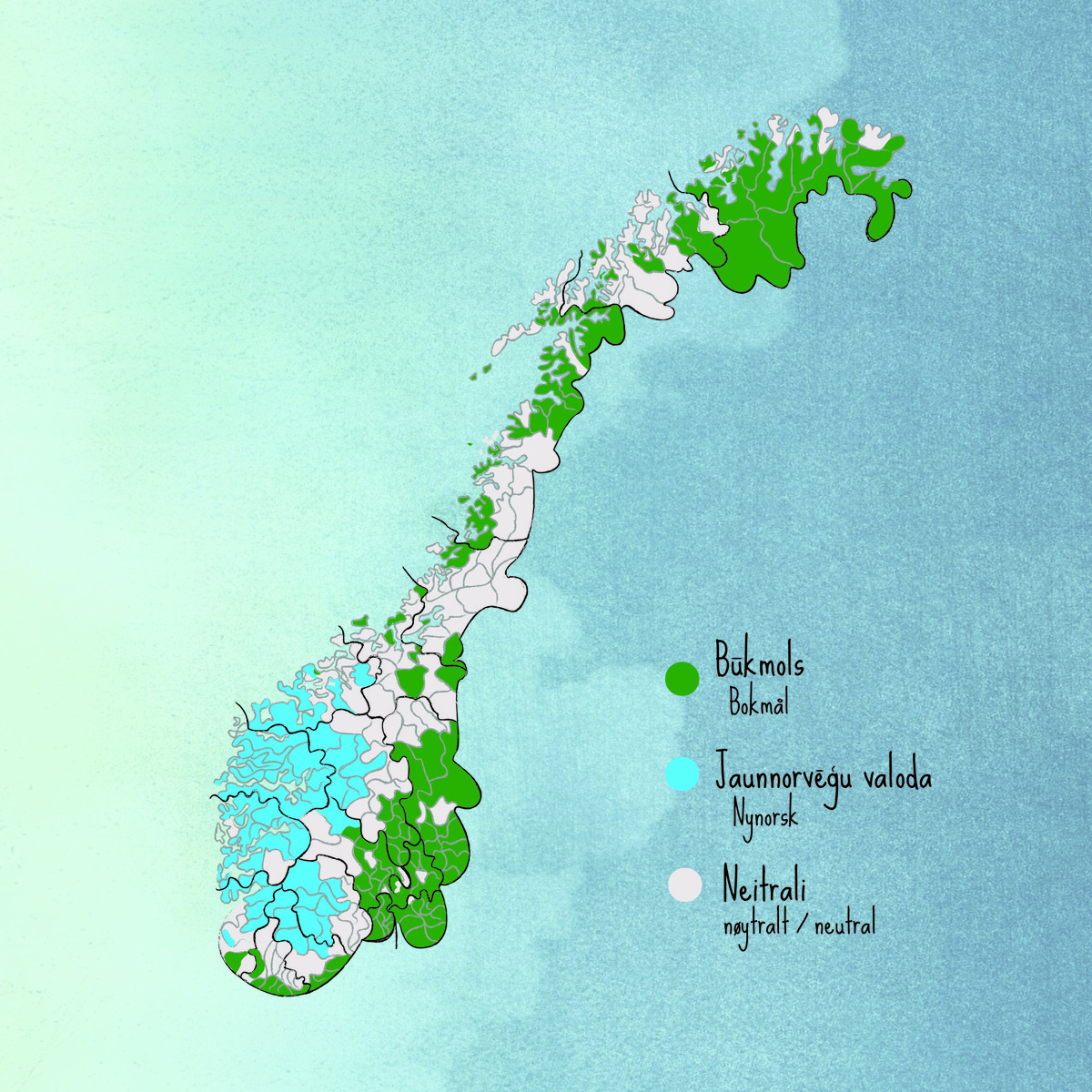 Both Nynorsk and Bokmål are considered amongst the 200 most solid / robust / vital languages in the world, and dialects are frequently used on official occasions, also by the state media.

Nynorsk is in use in a multitude of newspapers, municipalities and organizations, and remains one of the largest language minorities / regional languages in Europe. Still, Nynorsk struggles with some of the similar challenges common to other languages regarded as minority languages.