What is common and what is different between Latvian and Latgalian? 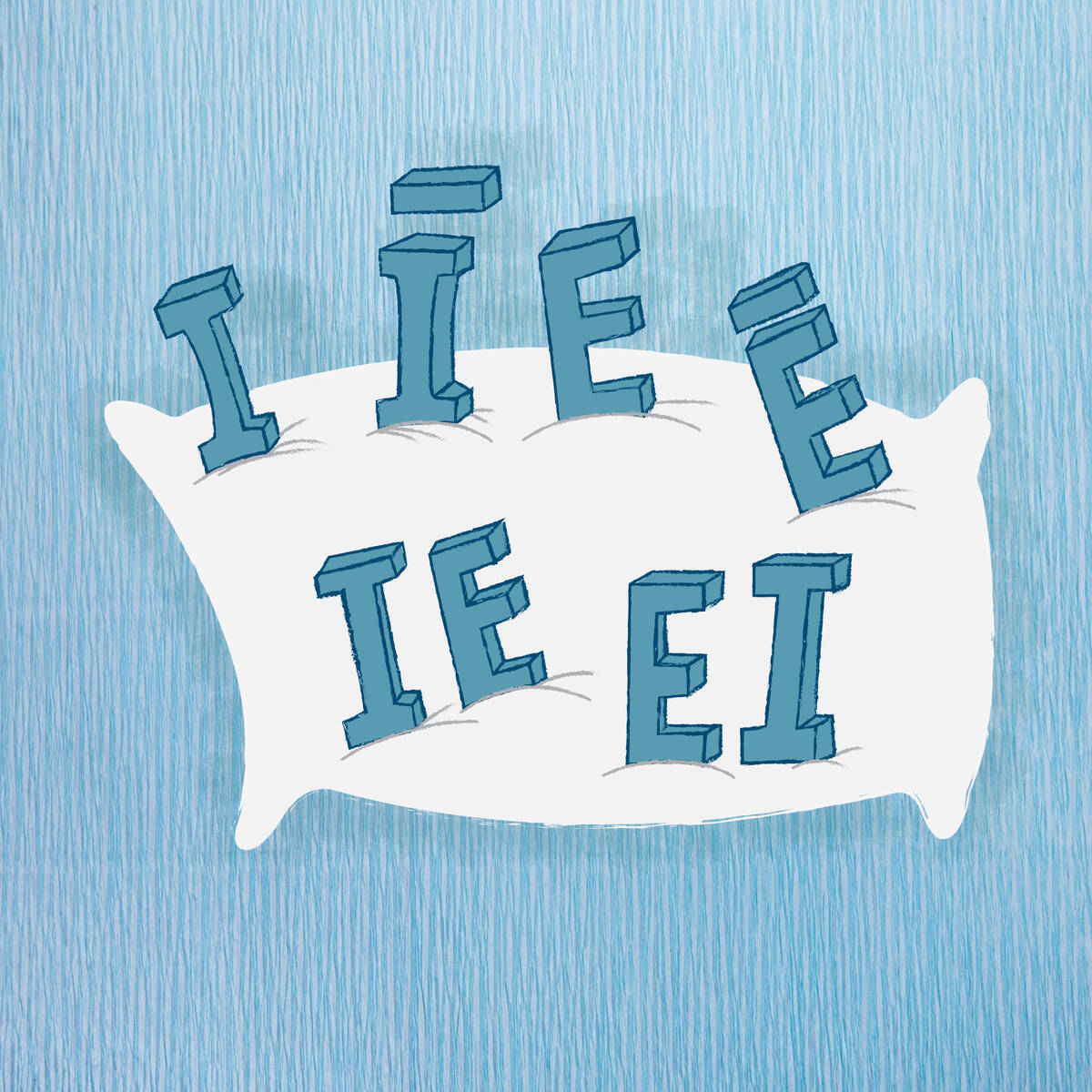 The Latgalian written language and Latvian standard language represent two written traditions of the Latvian language. They are linguistically close and one could compare it to the standard Lithuanian language and Samogitian written language, the standard Estonian language and the Võro language, as well as to Bokmål and Nynorsk in Norway, which are also two different written languages within the same language. These kinds of languages could also be compared to similar languages such as those spoken in Scandinavia (Danish, Norwegian and Swedish) or the Czech and Slovak languages, as the speakers of these languages can be mutually understood. Between these different written languages and national languages, there are relatively small phonetic, morphological, lexical, and syntactic differences, which can be overcome without much effort. While Norwegians are used to hearing and understanding Swedish and Slovaks are used to Czech, Latvians who do not live in the Latgale region themselves are not used to hearing Latgalian, so it is much harder to understand. And that is one of the reasons why Latgalians seldom talk and write in Latgalian with other Latvians, although Latgalian is still a type of Latvian language.

The Latvian language is an official language both in Latvia and in the European Union. From a global perspective, Latvian can be considered a relatively large language, as only 3% of languages in the world are larger than Latvian when it comes to the number of speakers. Latvian is a standardized language. Its written form was developed in the sixteenth century and nowadays it is used in all spheres of society. 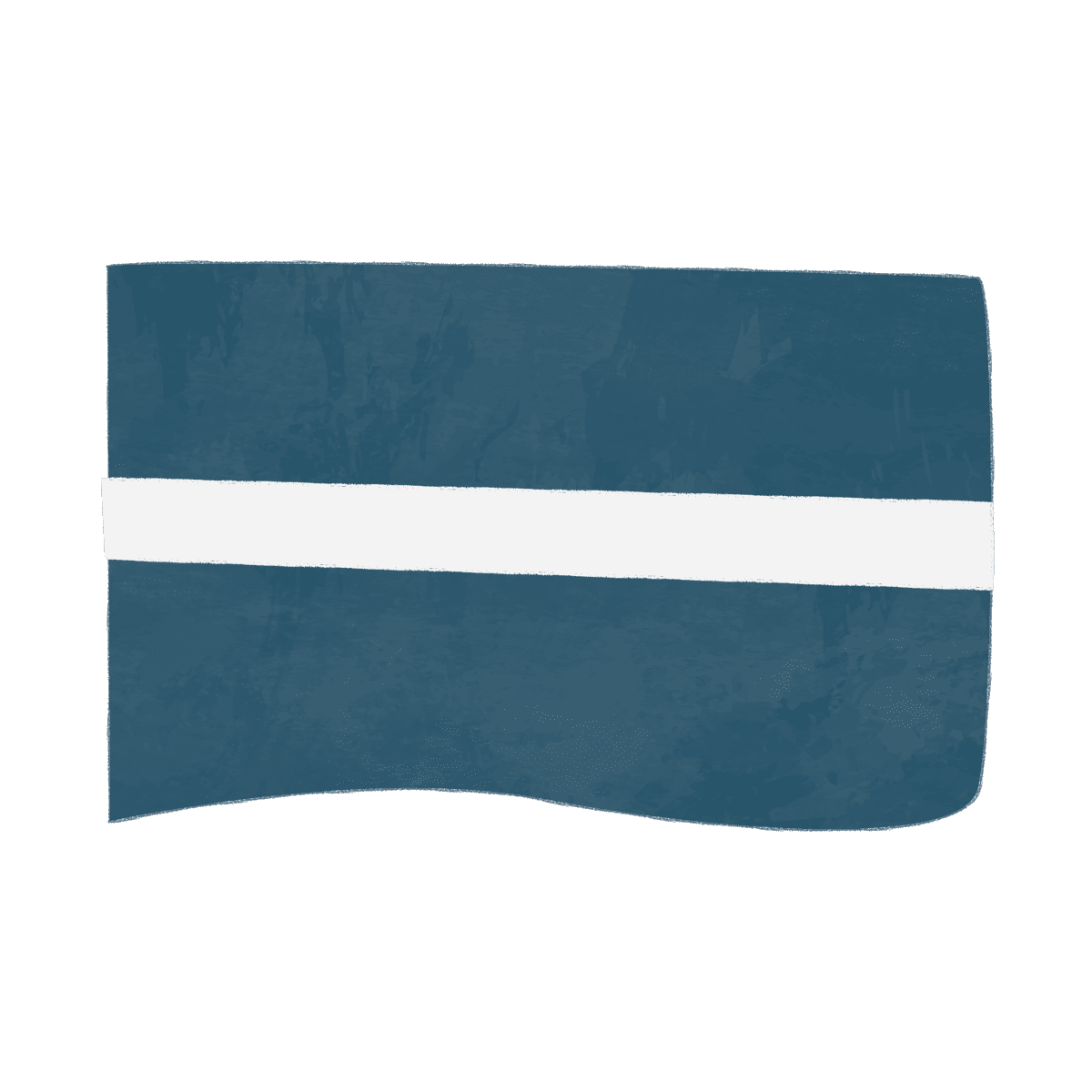 Latgalian is a standardized written language. It is used in books and other publications, as well as on the internet, radio, and TV. However, in schools, it is only taught as an optional subject. It developed as a written language in the eighteenth century when Latgale was administratively separated from the rest of Latvia. Its roots can be traced back to High Latvian dialects (augšzemnieku dialekts), which are spoken in the southeastern part of Latvia.

The Latgalian written language and standard Latvian language share the largest part of the vocabulary, which makes it easy to understand the other after one has got a hold of the differences in pronunciation. Words that are different are usually loanwords in both languages. Historically Latgale was administratively separated from the rest of Latvia and was under influence of different languages, cultures, and religions. The Latvian standard language has more loanwords from Low German, but in Latgalian, there are more loanwords from Polish. Latgalian also shares similar words with Lithuanian such as klaida – ‘mistake’. Also, the pronouns jis, jei, jī, juos in Latgalian are similar to those in Lithuanian. There are also some words that exist in both the Latvian standard language and the Latgalian written language, but the ones in Latvian have a more narrow meaning and a lower frequency. 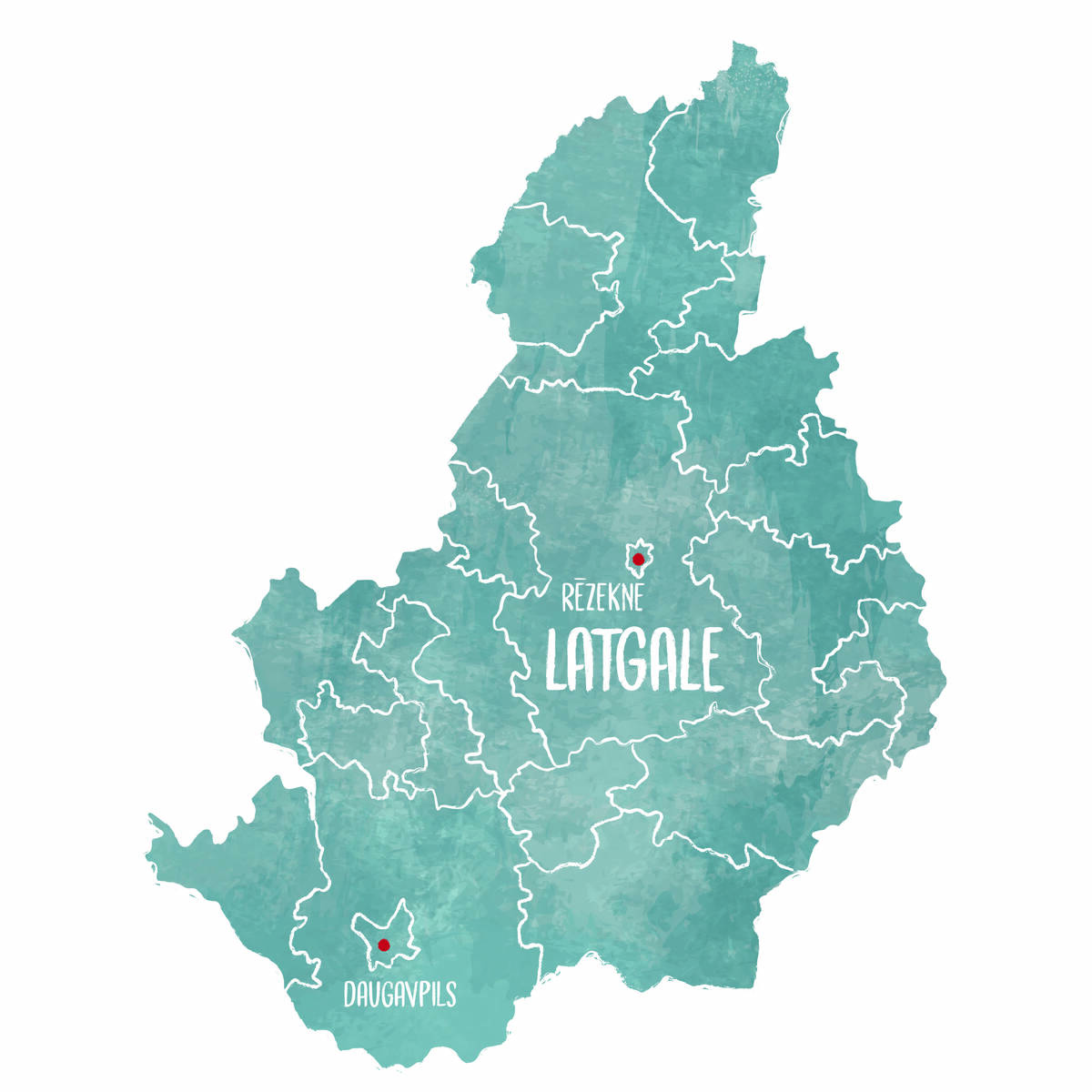 Furthermore, one can also find so-called false friends between Latvian and Latgalian. Those are words in different languages that look similar but have different meanings. Often these would have originally been the same words, but their meanings have changed over time. For example, the Latgalian atīt is similar to the Latvian atiet, however, it does not mean ‘to depart’ as it does in Latvian, but ‘to come’.

Even though Latvian and Latgalian share similar vocabulary and grammar, one might be confused with the different pronunciations in both languages, as it affects the majority of words. Lots of Latgalian vowels are pronounced differently and as it is similar to both Lithuanian and Russian, consonants can be both soft and hard. Latgalian has the vowel y, which is pronounced similarly to the Russian ы. The diphthong, which is written in Latvian as o and pronounced as [u͜ɒ], is written in Latgalian as uo.

One major difference between the Latgalian and standard Latvian languages is seen in reflexive verbs with a prefix. In the Latgalian written language -sa-, is placed between the prefix and root of the word. For example, in the word dasadūrt – pieskarties – to touch.