The project is to develop an online platform for instructors who teach Norwegian as a second or foreign language. It will be developed as a continuation and extension of the ongoing Nordplus project Online Platform for Teachers of Norwegian Pronunciation. It will present a multisensory approach and methods for teaching grammar and compare grammar and most frequent constructions with other languages used in the Nordic countries and Baltic states, using usage-based and cognitive linguistics as its theoretical linguistic basis. The method’s goal is to make learning grammar fun, diverse and effective by stimulating and using various senses. The platform will include texts, visual and audiovisual materials, showing hand signs, body movements, and classroom activities used by instructors. 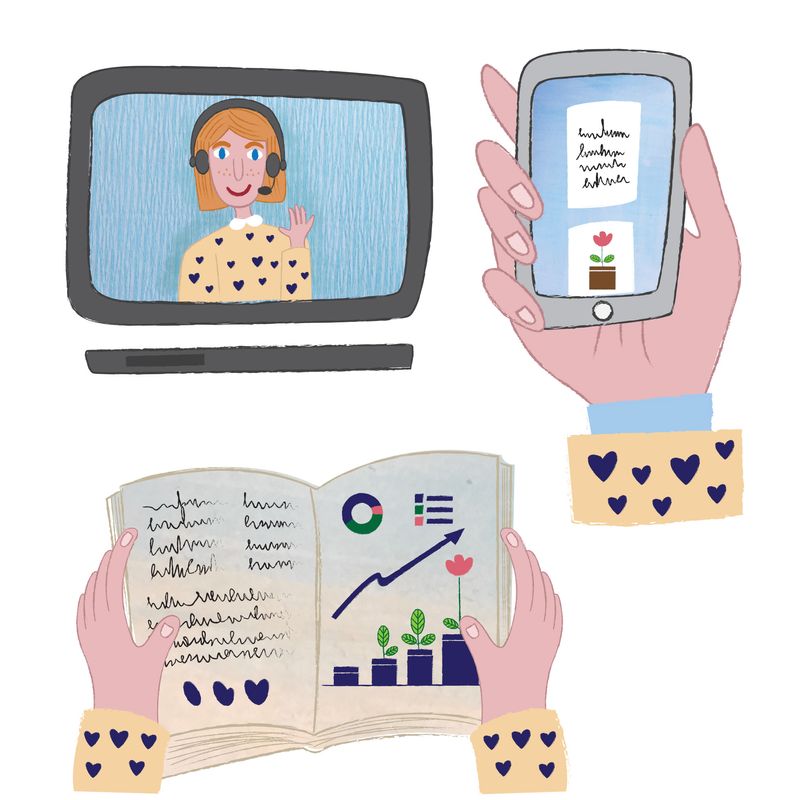 In traditional language teaching, grammar has taken a central position in most methods and materials. It is often looked upon as important both by instructors and learners. However, it is often taught in a traditional and theoretical way and often with a narrow understanding of its scope. There are also several misconceptions both by learners and instructors, seeing language as a combination of words and grammatical paradigms, and also perceiving language as far more systematic than it is in real usage. However, thanks to psychological, cognitive, and linguistic research in recent decades, we now have better insight into how both language and our brains function, showing that we deal with chunks of words and follow larger constructions to a much greater extent than words and grammatical forms alone. It is important to note that these constructions are different in different languages, which causes transfer when producing and perceiving a new language for learners. Thus the theoretical linguistic basis for the project will be geared towards usage and cognitive linguistics, and more specifically: Construction Grammar. However, this method does not demand any prior knowledge from the instructors or learners. The approach is usage-based and is focusing on learning grammar in context, and has its point of departure in semantic categories (meaning), rather than traditional grammar paradigms (form).

The online platform will be available in Oratastic — our learning materials website and learning media. 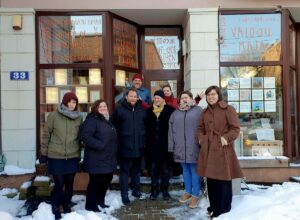 Learn more »
We use cookies on our website to give you the most relevant experience by remembering your preferences and repeat visits. By clicking “Accept All”, you consent to the use of ALL the cookies. However, you may visit "Cookie Settings" to provide a controlled consent.
Cookie SettingsAccept All
Manage consent